This flawless 163-carat diamond, the largest of its kind to be ever auctioned, has sold for $33.7m on Tuesday (November 14) at Christie’s in Geneva. 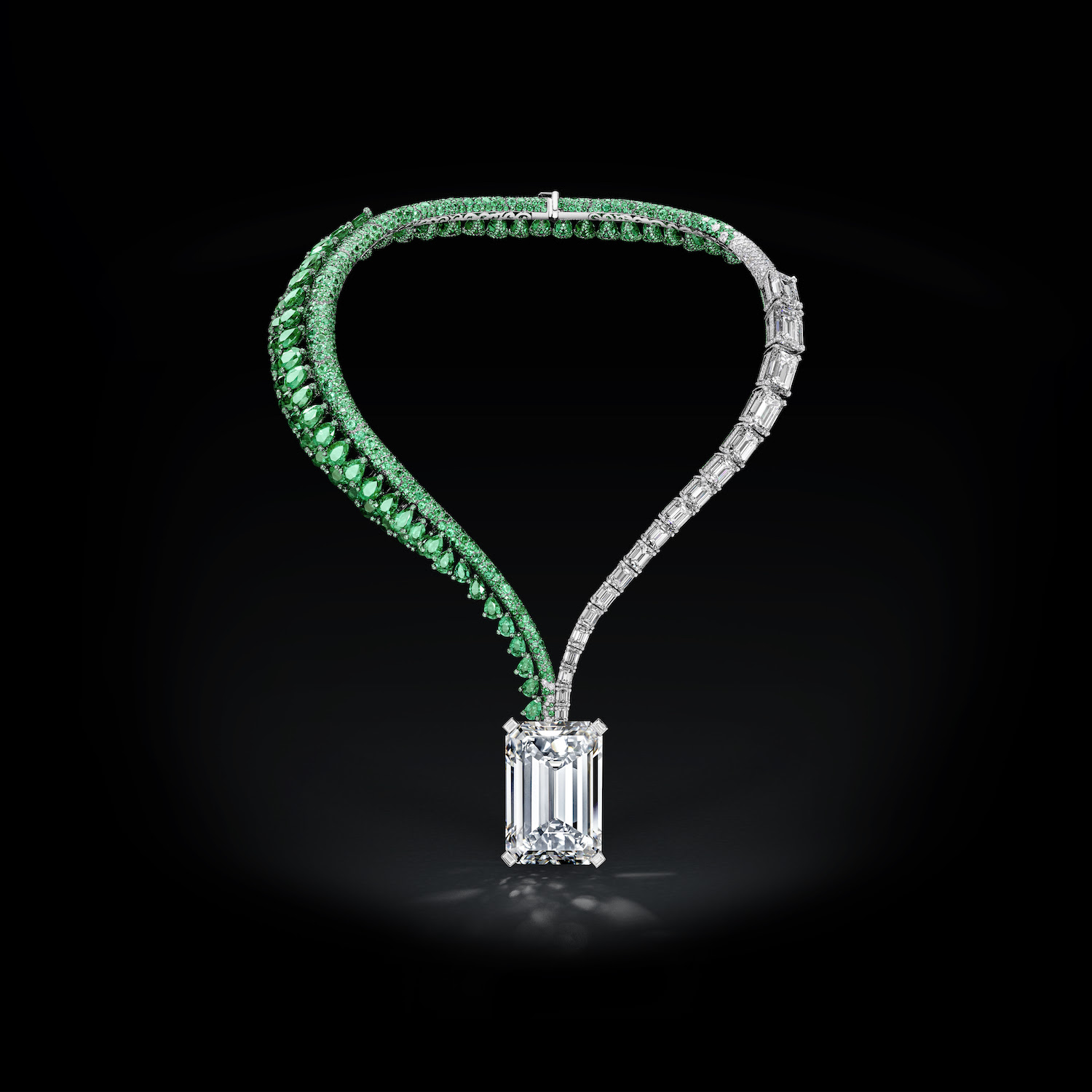 This amazing diamond is part of a one-of-a-kind creation by Swiss jewellery house de GRISOGONO, a necklace featuring another 18 emerald-cut diamonds and two rows of 66 pear-shaped emeralds. The diamond was cut from a 404-carat rough diamond (4 de Fevereiro), discovered in early February 2016 in Angola. The rough is the 27th biggest rough white diamond ever discovered and the largest in Angola. The rough was analyzed in Antwerp and cut in New York, where a team of 10 diamond-cutting specialists were involved in mapping, plotting, cleaving, cutting and polishing the rough 404.20 carat into a unique 163.41 carat emerald-cut stone. The first cut was done on 29th of June 2016, when the 80-year-old master diamond cleaver performed a cut along a grain line to cleave the crystal in two. After 11 months of work, the polished 163.41-carat stone was ready to be sent to the GIA in late December 2016. 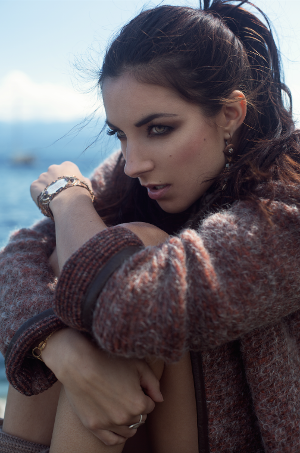 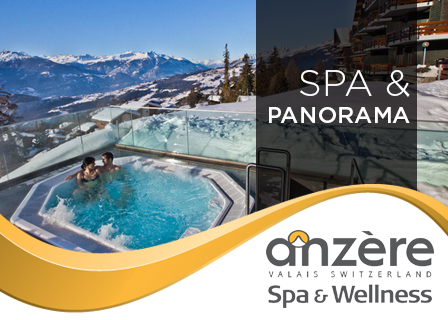